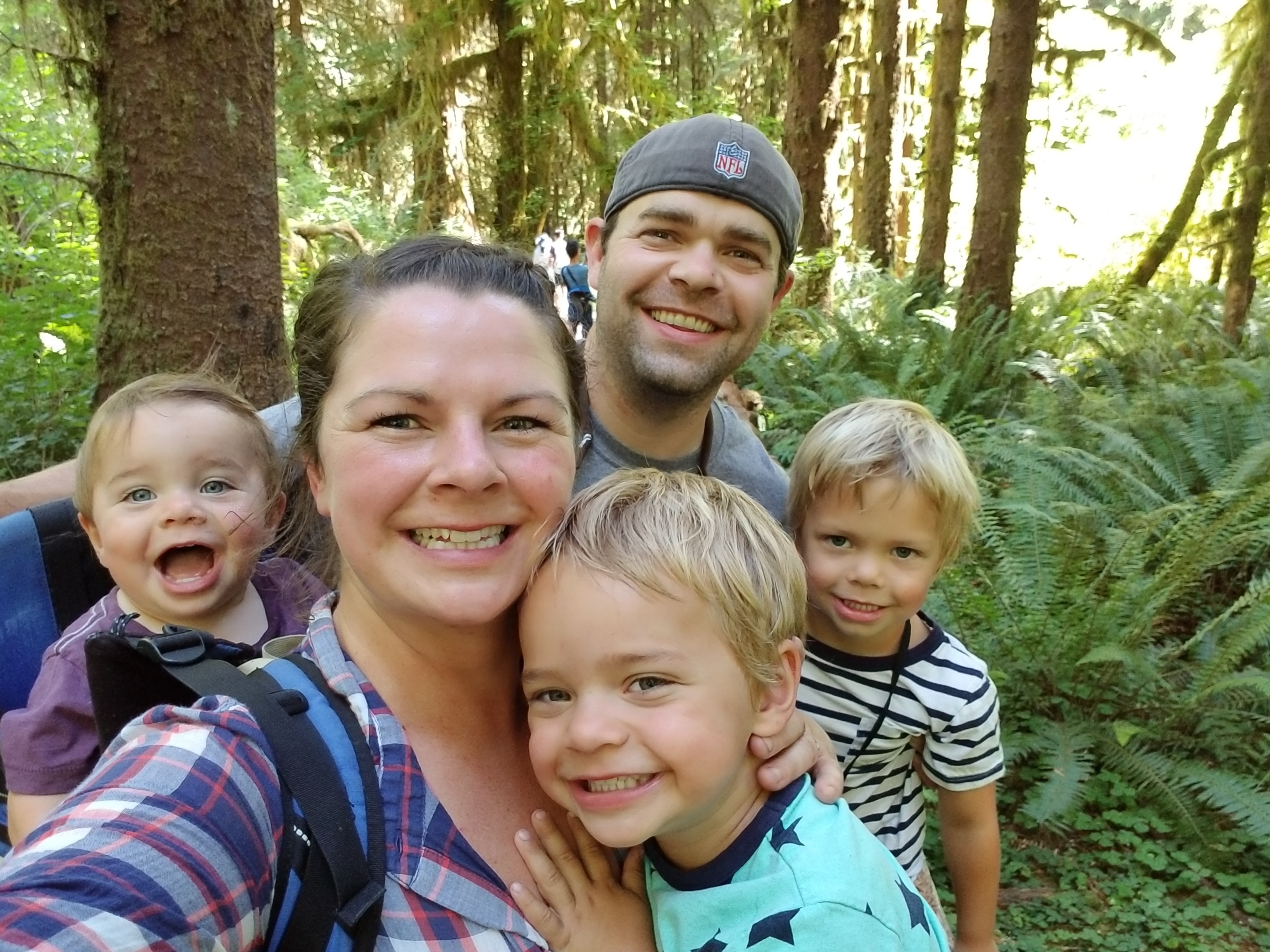 Here we are.
In all of our day four of no-shower, camping with three small humans, blissfully happy and completely chaotic glory!
Have you ever camped with toddlers?
I feel the need to post a survival guide in future blogging lulls, because man, it’s a bear.
But also, as with most parenting adventures, so incredibly worth it. 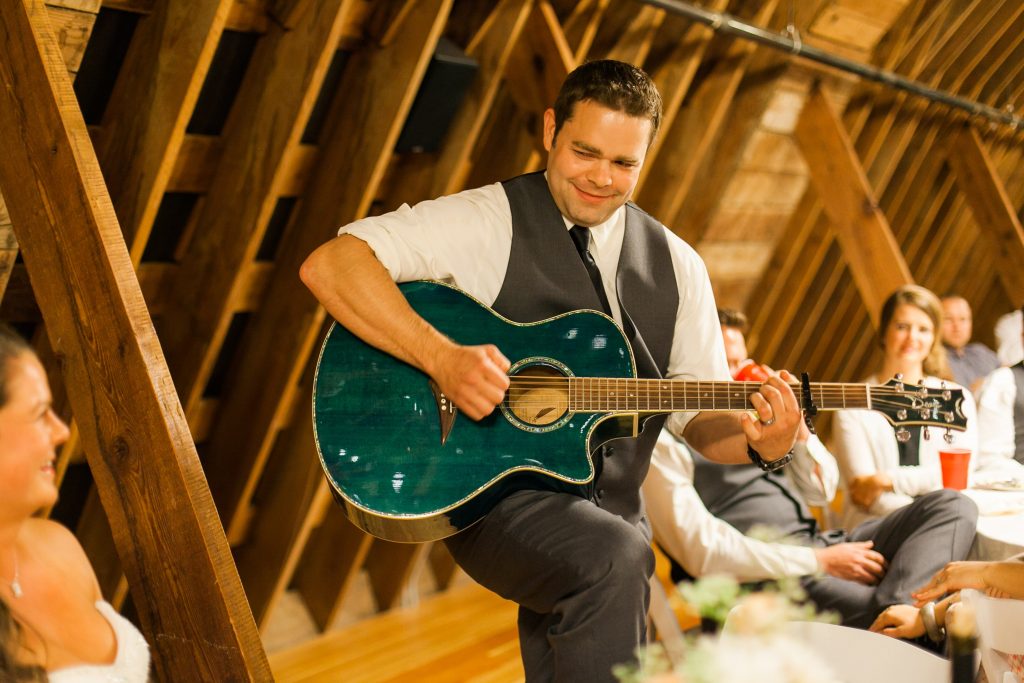 This is Dan.
Dan is what everyone tells you doesn’t exist.
He plays songs that he wrote for you at your wedding.
He cleans the kitchen.
He tells you how beautiful you look when you are pregnant with twins and have feet the size of tree trunks.
He likes to wear sweater vests.
He tells you you are a good Mom.
Which, if you’re a mom, you know, you just need to hear that…. like… all the time.
He makes you laugh. He makes everyone laugh.
He designs grocery stores with his family. The cute ones where you walk in and want to stay.
He wears his hat backwards because his childhood idol was Ken Griffey Jr.
He smiles with his eyes.
He grabs your butt when you pass him.
He tears up when he talks about his boys.
He makes them starships and capes and their favorite eggs every morning.
Dan loves the things you don’t love about yourself, and the things you do. He loves all of it . He listens to all of your crazy ideas and dreams and plans and says yes to it all.
If you can find your Dan, marry him. 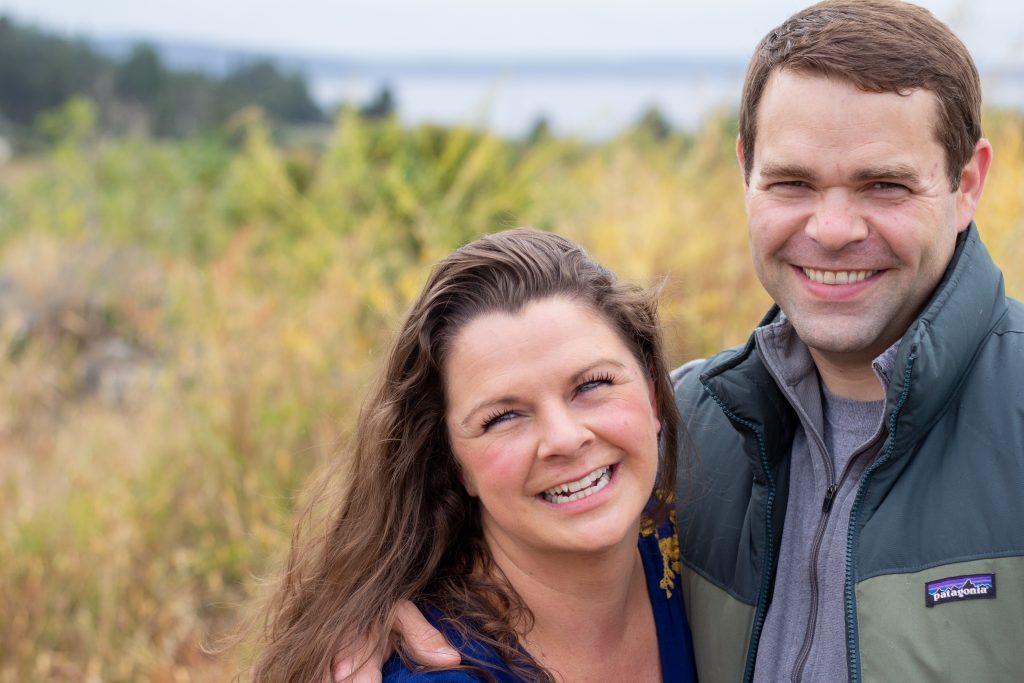 This is Tate and Henry…… 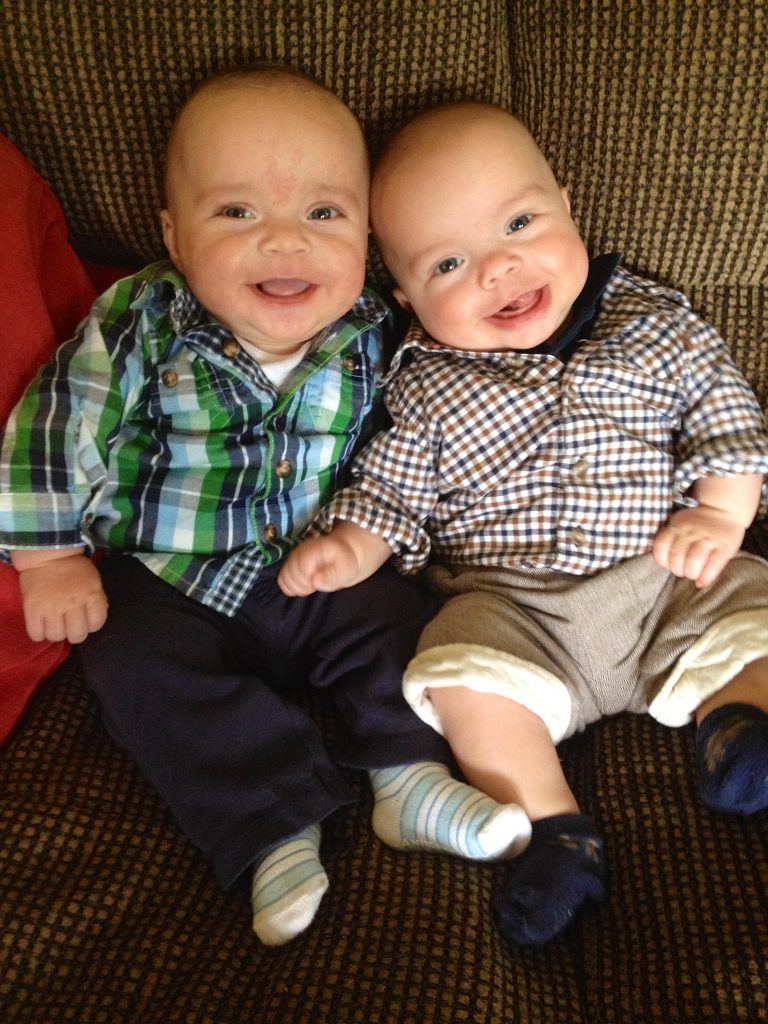 I take any excuse to post baby twin pics….. 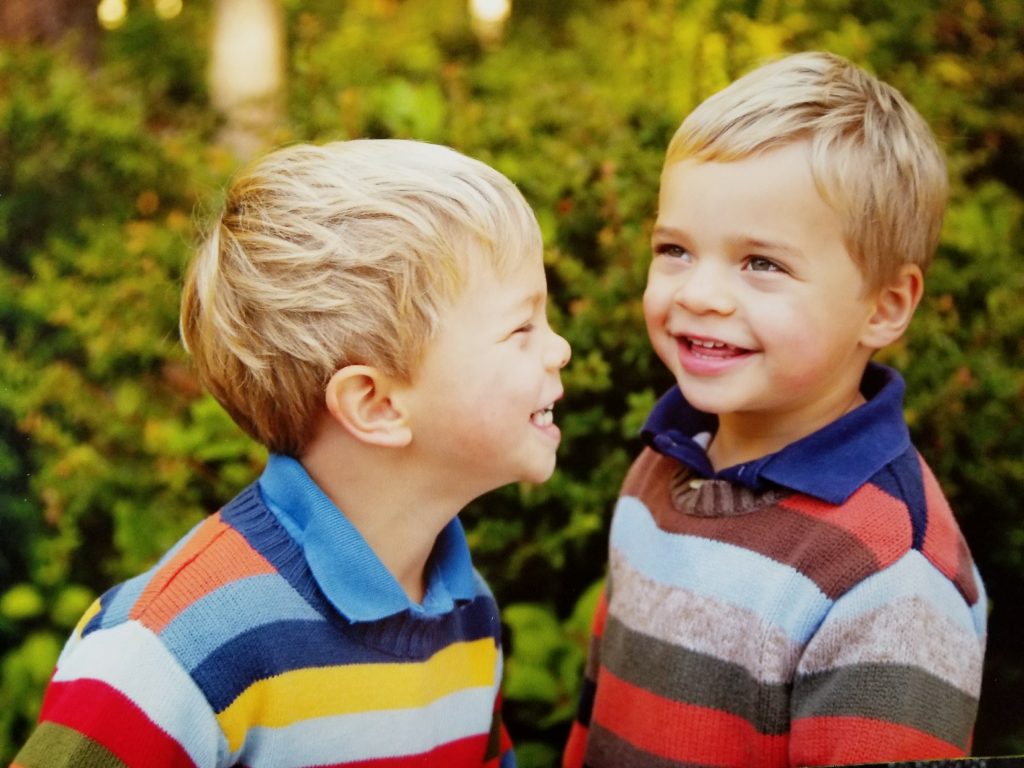 Just turned 5 years old and I don’t remember life without those smiles…. 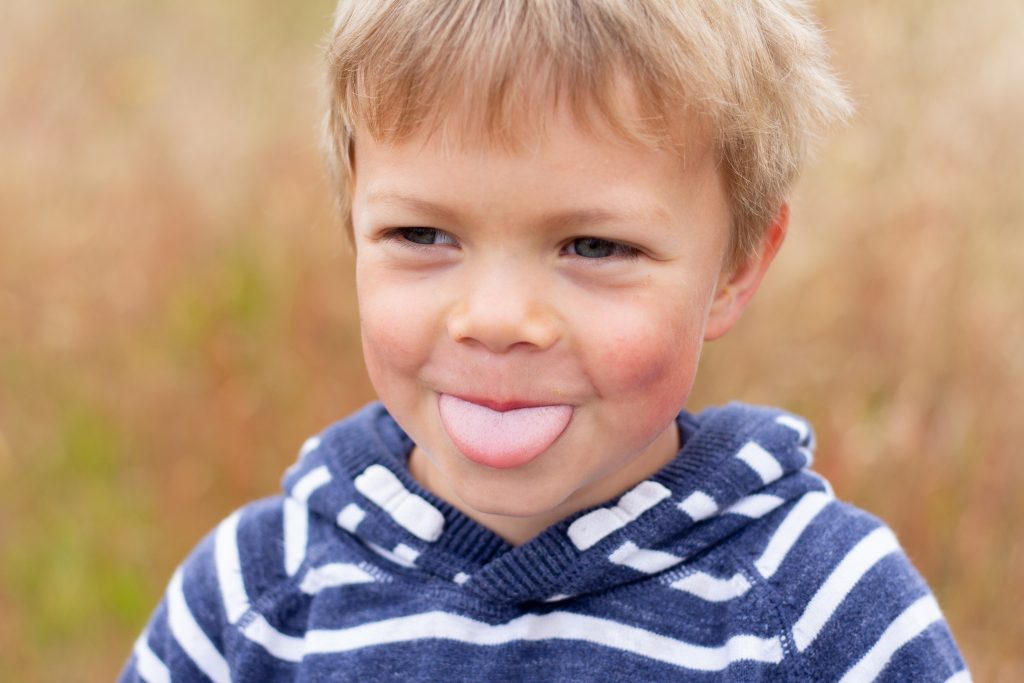 Tate likes blueberries in his yogurt.
He likes baseball, and batting gloves and tight pants.
He loves John Denver.
He builds castles with his legos.
He pumps his arms when he runs.

His smile…. it is pure sunshine.

He likes to draw robots and rocketships.
He wears suspenders.
He was the first to crawl, to stand and to walk
He plays the trumpet.
Tate is sweet and sensitive and silly and perfect. 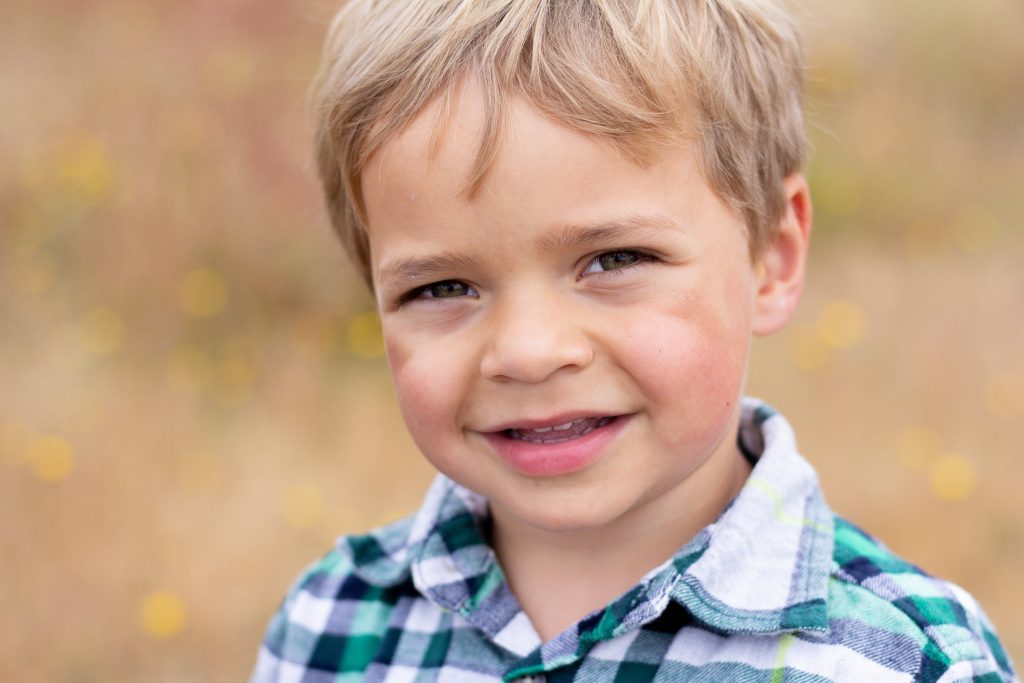 Henry likes pasta. Lots of it.
He likes singing the National anthem and Yellow Submarine.
He plays the saxaphone and violin.

His laugh. oh, his laugh.

He paints with his hands, he loves smearing and touching and making a mess.
He wants to be a farmer.
He was the first to start talking
He loves tractors and marching bands and snuggling.
He will talk your ear off and make you smile so big.
He likes collecting treasures.
Henry is ridiculous and bright and wonderful. 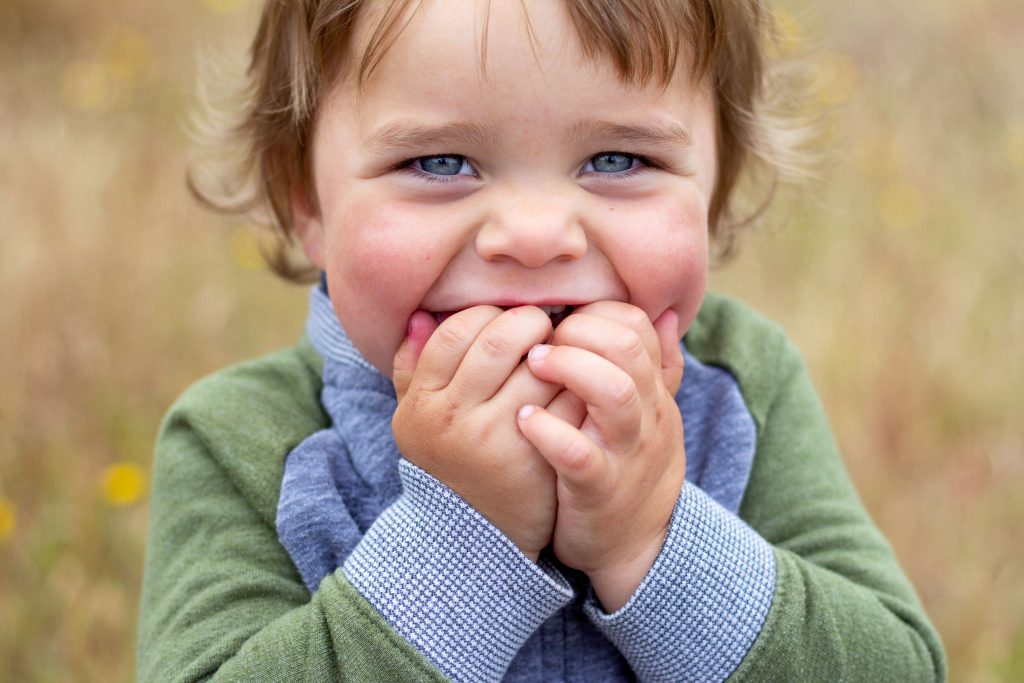 Finn likes you to chase him.
He likes cheerios and applesauce and anything with ketchup on it.
He likes to look at airplanes.
He sleeps with 6 soft blankies, a bunny, a pony and a puppy. And one smelly sleep sack.
He has big blue eyes.
He climbs and is into everything and is too cute to make you care.
He loves to throw rocks in water.
He thinks his brothers are his equals and that he can do everything that they do.
He thinks he owns Dan and I.
And he kind of does.
Finn is the jolliest, snuggliest, most kissable little chub in the world. 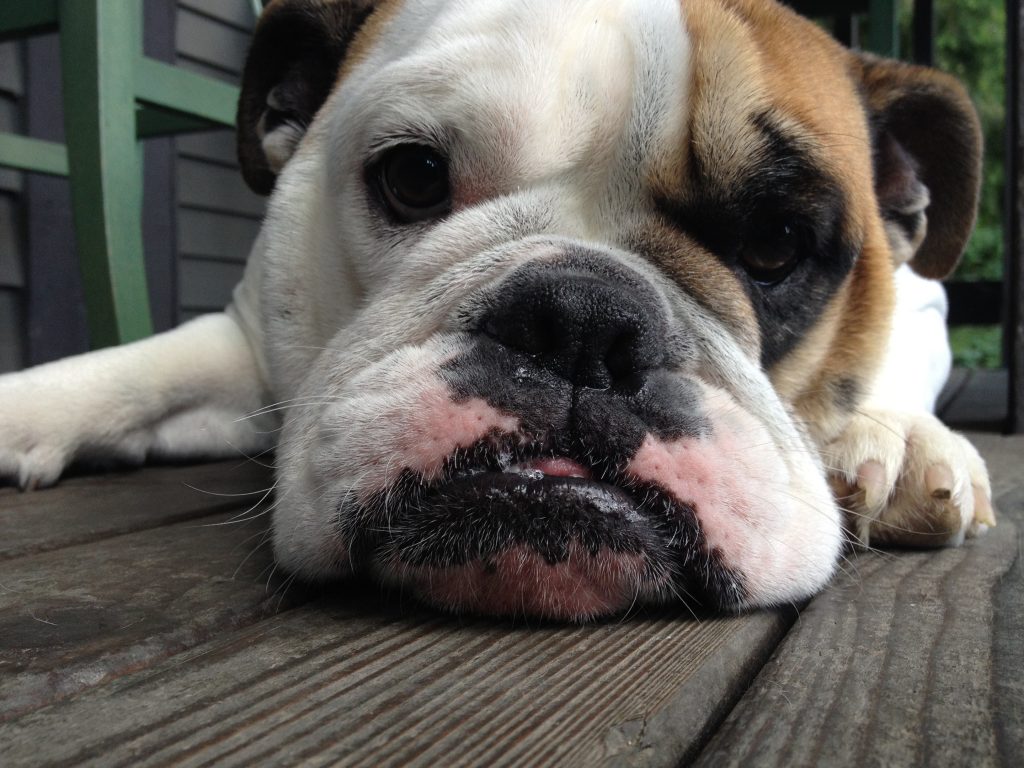 And last but not least…. Dudley.
Our bulldog. Who thinks he’s human. And has horrible gas.

Alrighty… are you ready to head to Marigold Farm? 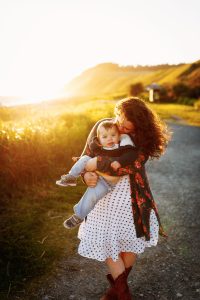 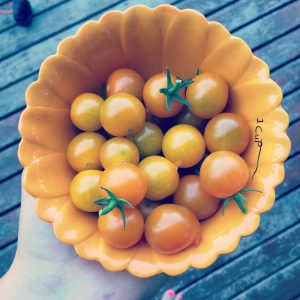